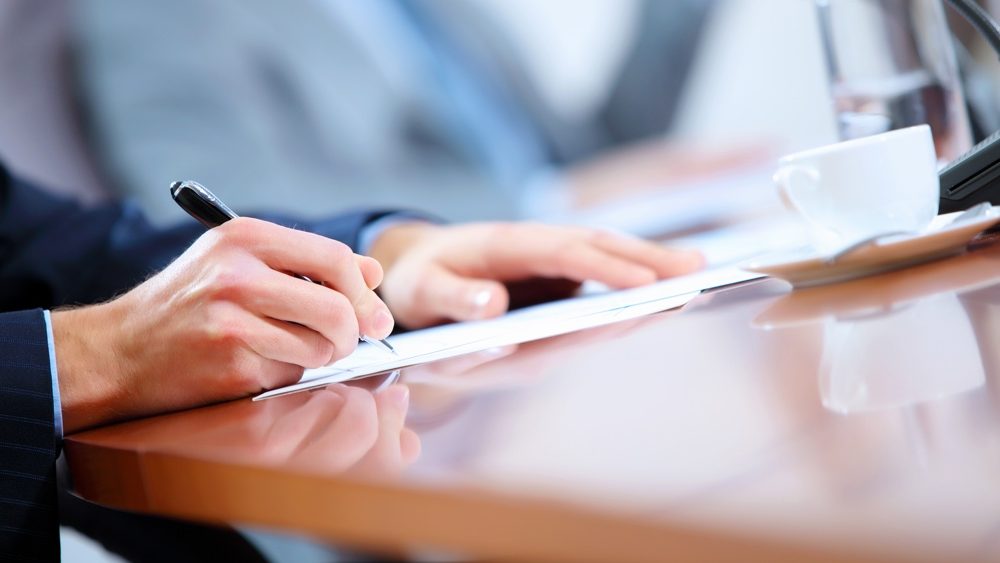 Can a trustee who is also a beneficiary exercise discretion to exclusively benefit oneself?

A parent’s will created a trust for the benefit of the parent’s five children and named one of them as trustee. The trust terms gave the trustee “uncontrolled discretion” to distribute income and principal for the benefit of the beneficiaries. The trustee eventually distributed all of the trust property to himself and not the other four beneficiaries.  The trial court held that the trustee had acted within the trust’s grant of discretion. However, in appeal, the Kansas intermediate appellate court reversed and held that the trustee’s actions violated the duties of loyalty and impartiality and remanded for a determination of damages.

Can a Settlor’s creditor may reach assets of a self-settled trust after the Settlor’s death?

Can a Slayer’s non-probate property passing to innocent family members be subject of a constructive trust for victim’s successors?

Gloria Dorris and Russell Dorris had divorced, and both of the ex-spouses had children from prior relationships. Nineteen years after the divorce, Russell murdered Gloria and then took his own life. Russell had non-probate assets that passed to his children. Gloria’s estate and her children sought to impose a constructive trust over the non-probate assets on the theory that Russell could have used those assets during his life and that they should be available to satisfy any judgment against Russell’s estate. The circuit court dismissed the estate’s action and the Kentucky appellate court affirmed because Russell’s children had not committed any wrong, were not enriched at the expense of Russell’s estate, and Russell had not acquired the property as the result of wrongdoing. Gloria’s death did not affect the ownership or passing of the non-probate assets.

Is a Trustee to remain neutral in litigation over the identity of beneficiaries?

Does the finding of undue influence partially invalidates will?

Litigation over the decedent’s will resulted in a finding of undue influence by the spouse and the decedent’s child by that spouse, which caused the device of the decedent’s ranch to the spouse. The will further provided that if the spouse did not survive the decedent, the ranch would be devised in equal shares to the child and two children of the decedent’s prior marriage. The trial court struck the portions of the will devising the ranch to the spouse and the child so that the entire ranch passed to the children of the prior marriage. On appeal, the child accepted the finding of undue influence but contended that the ranch should therefore pass in intestacy. The Supreme Court of North Dakota held that the doctrine of partial invalidity is part of the common law of the state, that it is not supplanted by the state’s version of the Uniform Probate Code because the code is silent on the question, and that the doctrine was properly applied to prevent the spouse and child from benefitting from their wrong.

Can both an executor and his estate be liable as a transferee and fiduciary for the estate tax when he made an estate insolvent by distributing assets before paying estate tax?