News
Michael B. Nelson / Business / Where are we on the Payroll Protection Program?
Jun 01 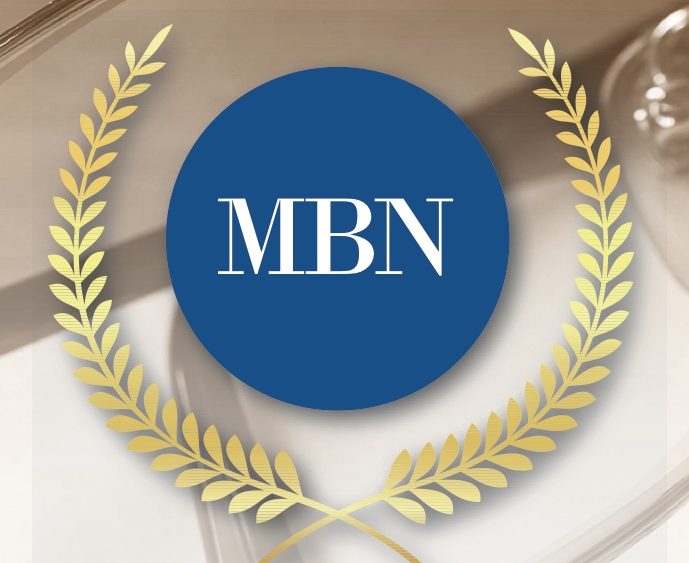 Where are we on the Payroll Protection Program?

Where are we on the Payroll Protection Program?  Congress has a new Act and sends it on to the Senate which may have different thoughts while the U.S. Treasury’s newly enacted Regulations prevails…for now.

Late last week, on May 27, 2020, the House passed the Paycheck Protection Program Flexibility Act by 417-1 to ease restrictions on small businesses under the loan forgiveness provision of the as outlined under the CARES Act.  Remember, although this Act is now passed by Congress, it must also pass the Senate before it ends up on the desk of the President.

Just before the above Congressional Act, the U.S. Treasury Department issued its own “Interim Final Rules” on May 22, 2020, as their working Regulations which prove to be very complicated to understand as well as more difficult for business owners to satisfy for forgiving the PPP loans.

Some of the Salient Details:

PPPFA will reduce the amount of the loan required to be spent on payroll from 75% to 60%.  The purpose of this reduction is to allow small businesses to have more loan funds for other expenses.  However, these other expenses still must fit within the categories of rent, mortgage payments, utilities, and interest on loans.

PPPFA will extend the time frame for businesses to spend the loan amounts from the original 8 weeks from receiving the loan to 24 weeks and also include the much need deadline for rehiring workers from June 30, 2020, to the end of the year, December 31, 2020.

Now for the Senate which will be considering the above Congressional Act. Senate Minority Leader Charles E. Schumer (D-NY) endorsed the House Act.  However, Senator Marco Rubio (R-FL), Chairman of the Senate Small Business and Entrepreneurship Committee, favors a Senate Bill that has both benefits and burdens to the small business owners:

It is difficult to tell when the Congressional Bill or a new Senate Bill will be successfully voted on by the Senate so the question of when President Trump will be able to review a Bill on his desk is unknown.   Until that time of reaching President Trump, the harsher U.S. Treasury Regulations issued on May 22 will prevail on how the PPP loan forgiveness will be treated.  As I noted above, the Regulations are vague and also complicated and will no doubt require a tax attorney or tax C.P.A. to help in their interpretations.  Even with such professional help, the U.S. Treasury may still need to issued additional guidance to the attorneys and accountants for certainty.